From Ferguson to NYC (and the shutdown of the FDR)...

There were many protests and demonstrations last night in reaction to officer Darren Wilson not being indicted for the murder of Michael Brown in Ferguson, MO. There were quite a few protests in the NYC-area alone. The one I attended began in Union Square Park and migrated to the Lower East Side. From there the protesters literally SHUT DOWN the busy FDR Drive, one of NYC's largest, most-traveled roadways. The mood was peaceful...but impassioned. It was an emotional night around the country. 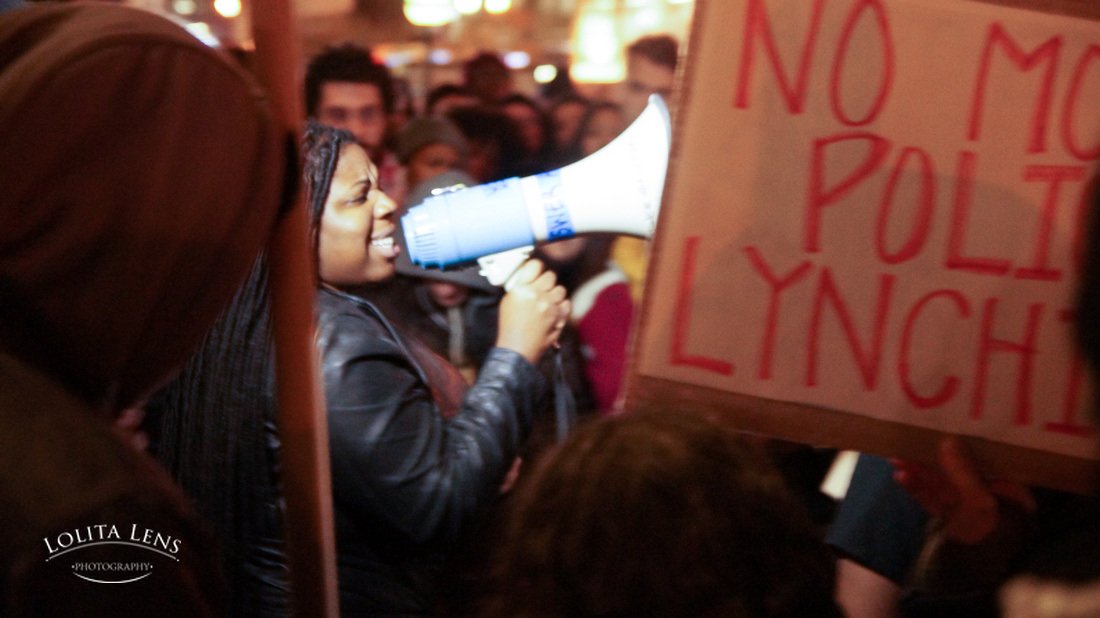 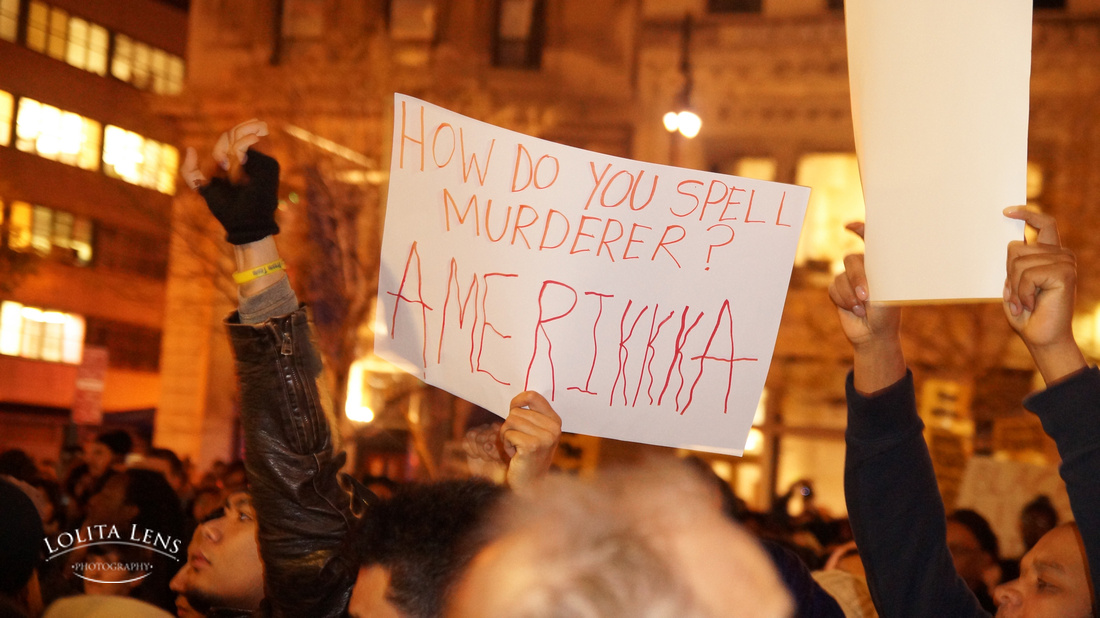 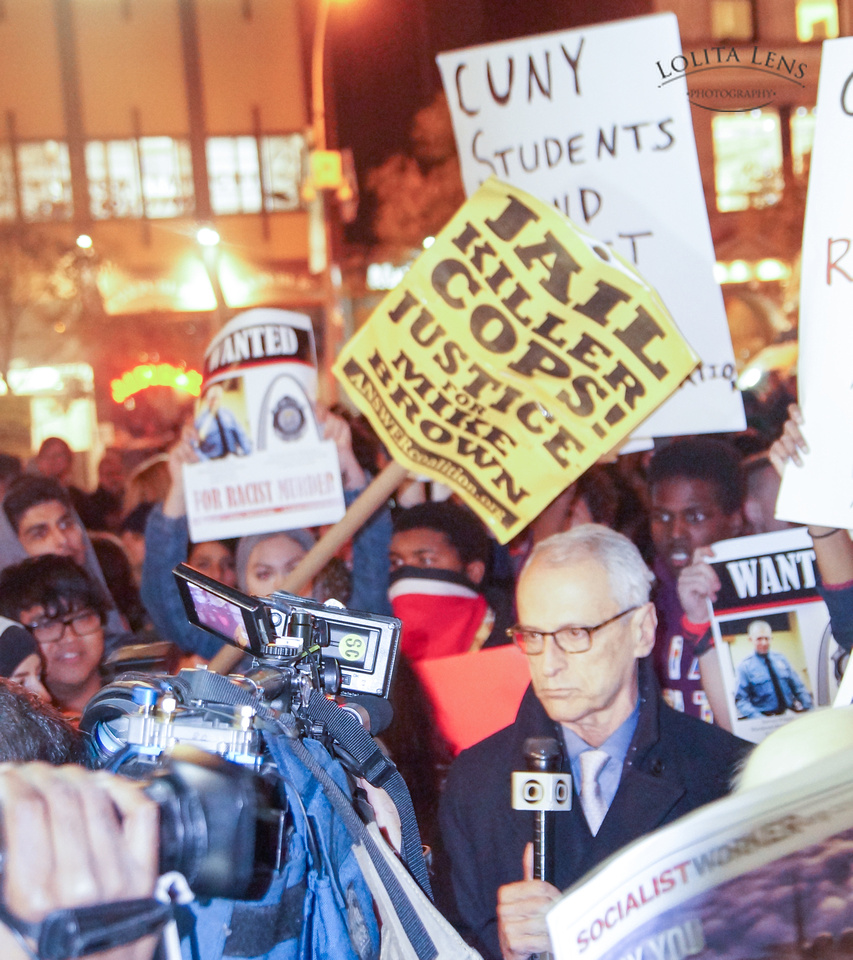 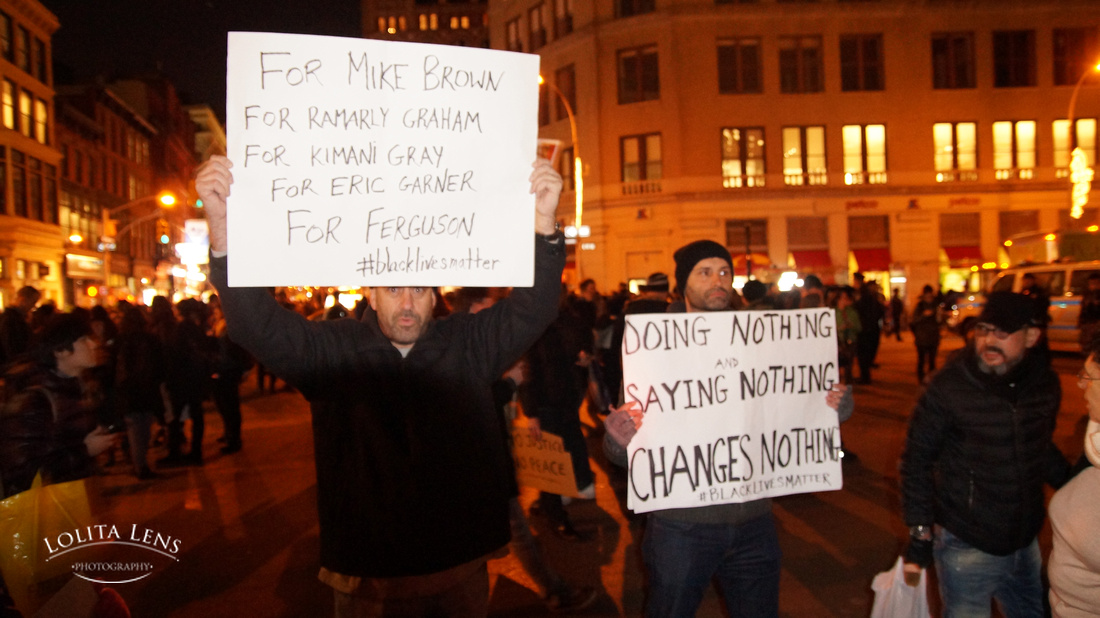 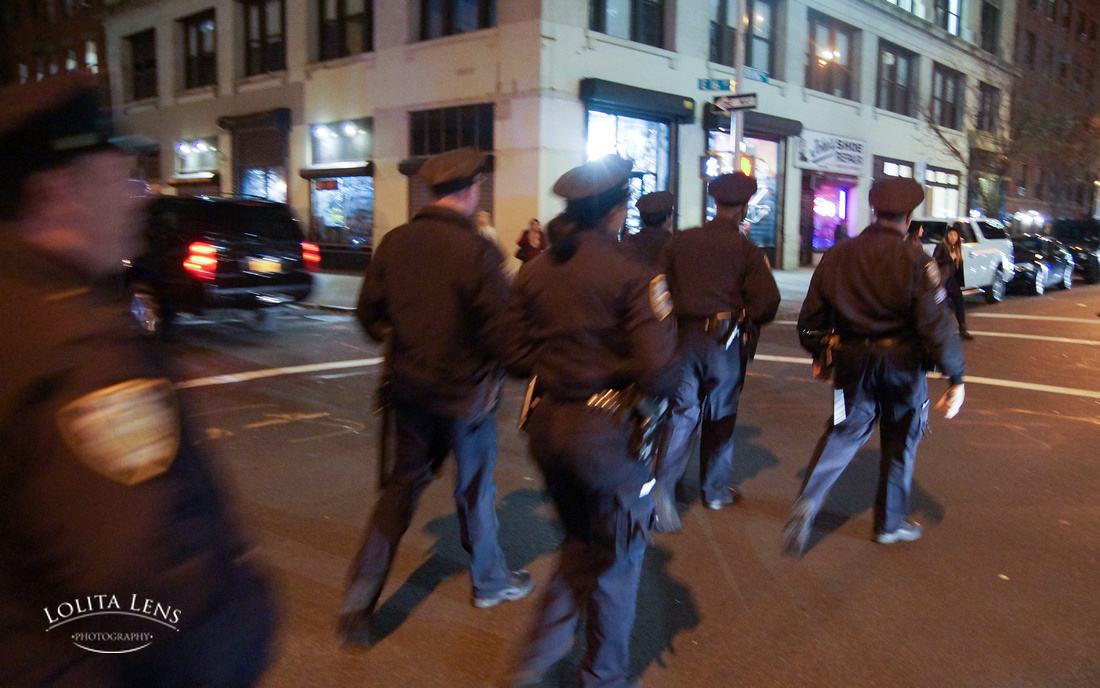 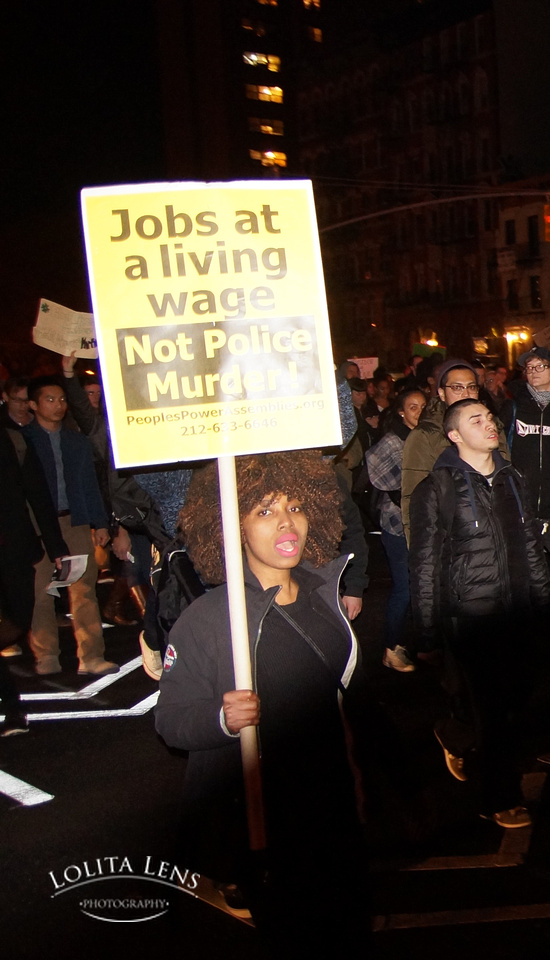 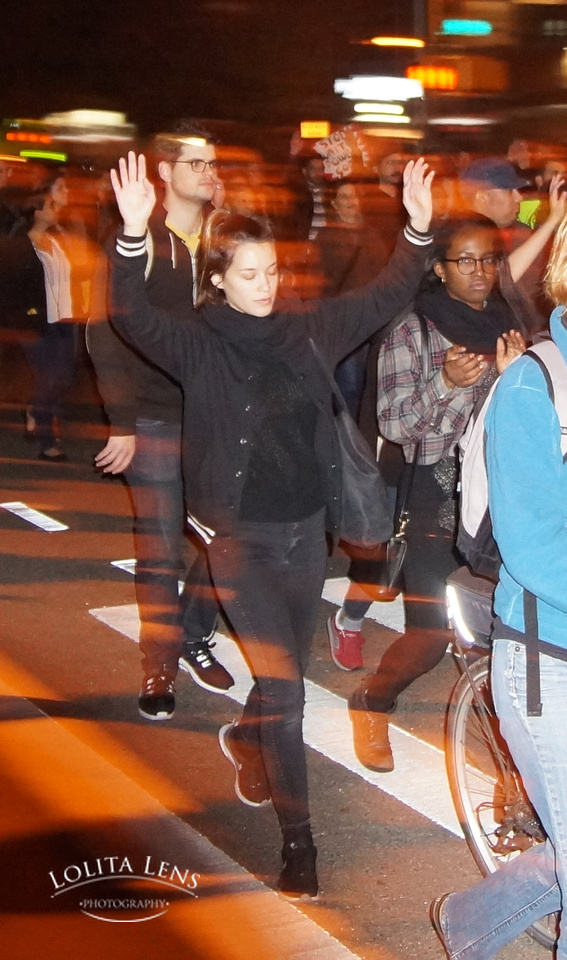 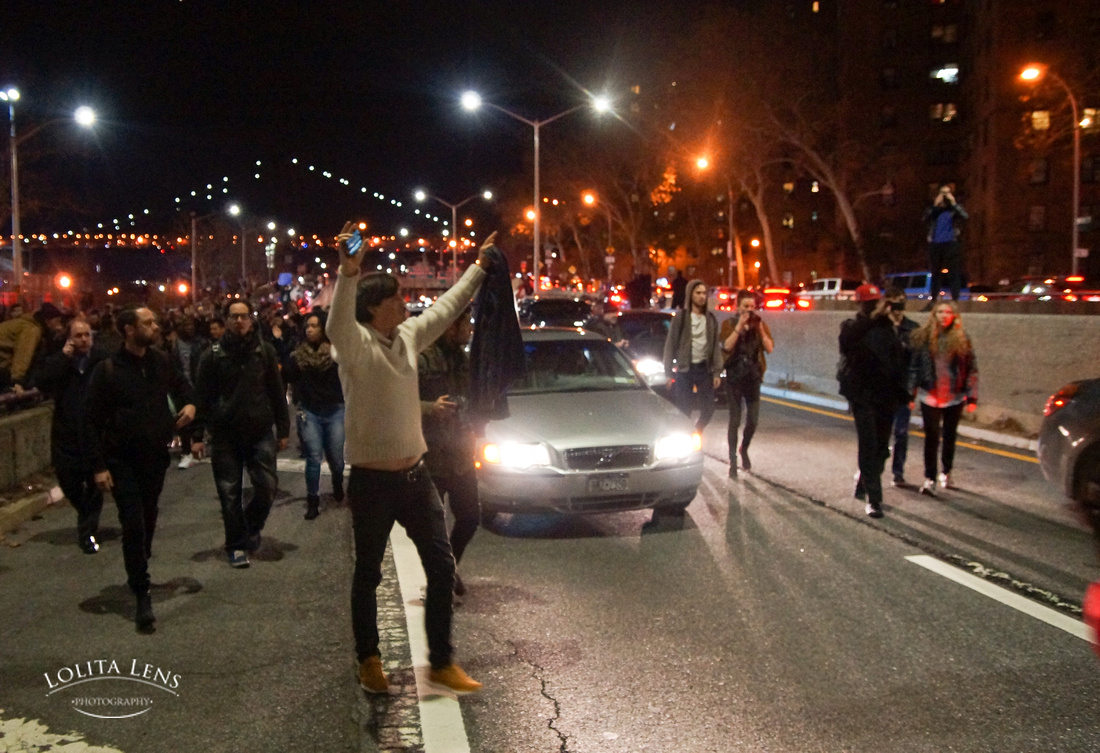 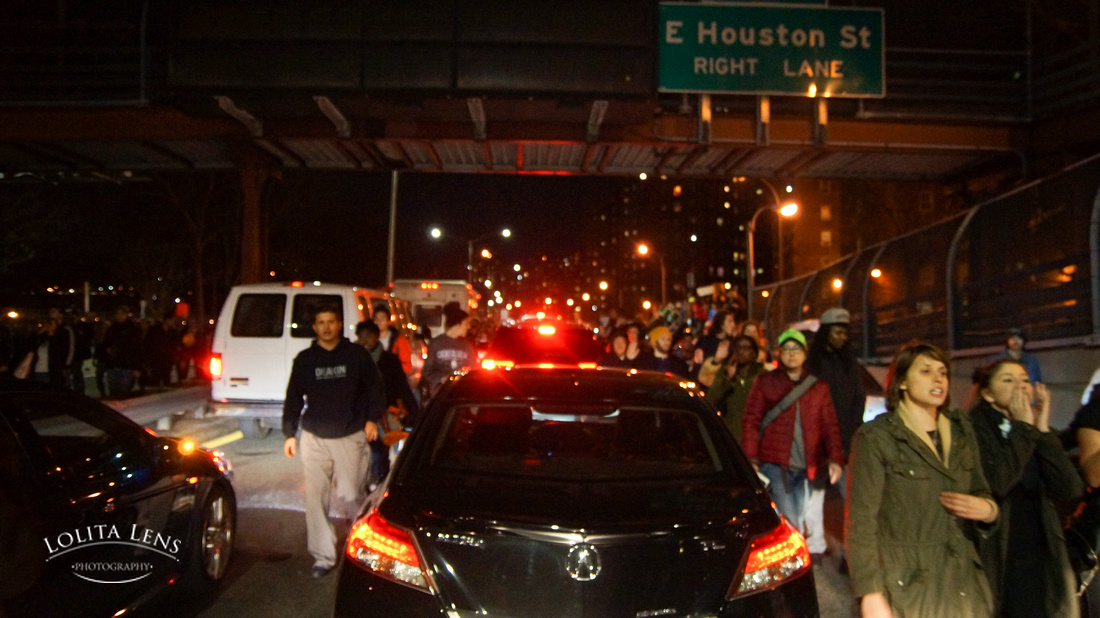 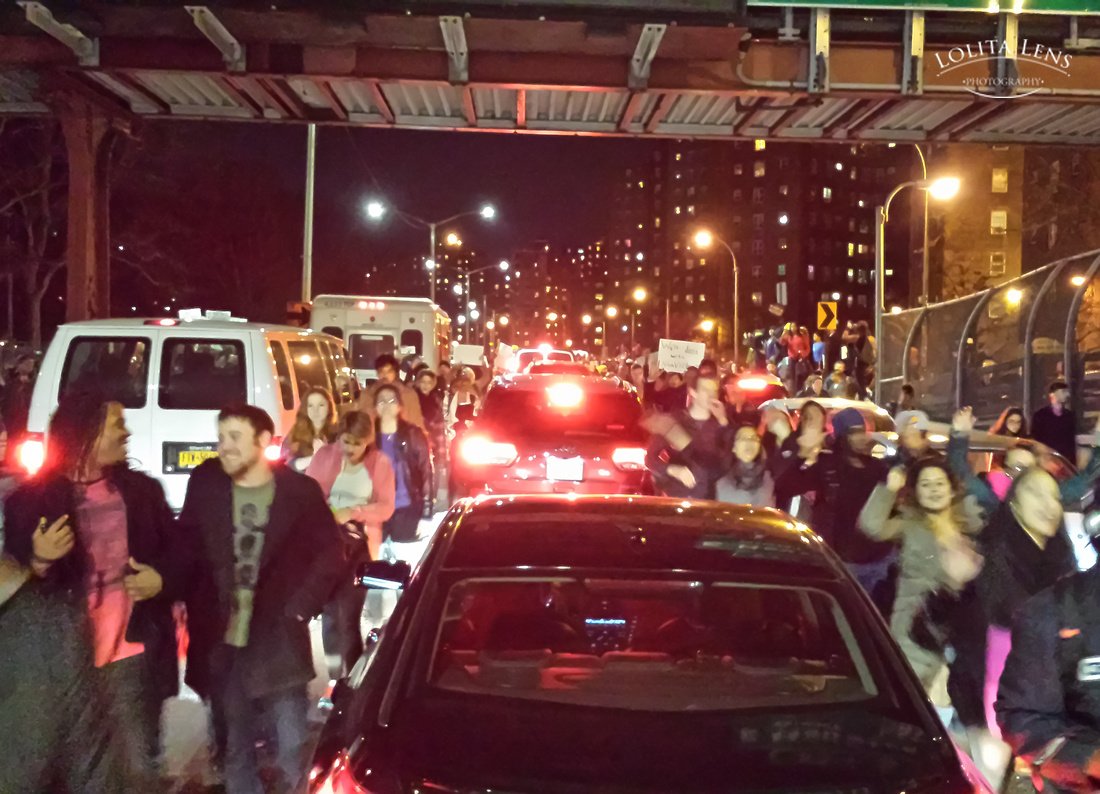 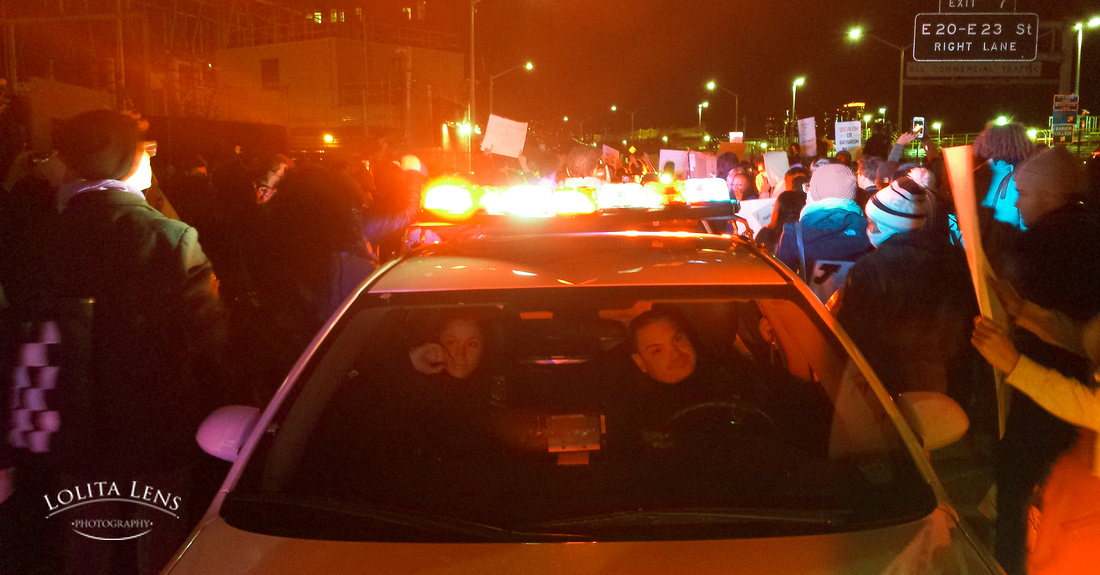